Home Android OS Android Q Release Date, Name & Feature.
Facebook
Twitter
Google+
Pinterest
WhatsApp
Android Q will be available earlier than ever in 2019, and we’ve already heard about one of its major new features. Here’s what to expect – and when – from Android 10. 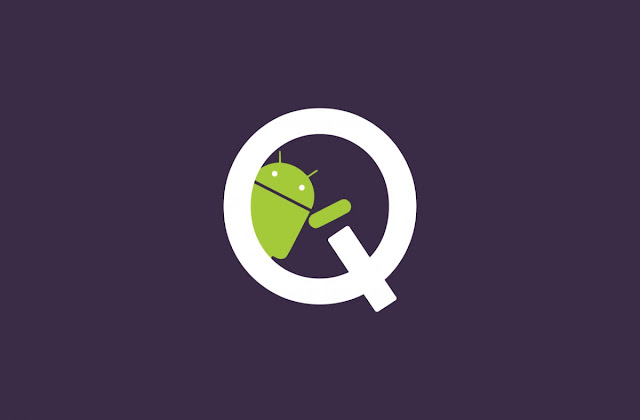 The upcoming mobile OS got its first mention during the Android Developer Summit when the company confirmed that the operating system would have ‘screen continuity’, which is native support for apps that work on foldable devices. Apps are able to transition seamlessly from a phone layout to a more immersive tablet layout and vice versa.

This perhaps shouldn’t be too much of a surprise, given that several foldable phones are expected to launch in early 2019, including models from Samsung, LG and Huawei.

Other new features coming to Android Q include ‘multi-resume’, an update to split-screen that lets two apps not only be viewed but also run simultaneously; and warnings about installing older apps designed for an earlier operating system.
We’ll hear more about new features when we get our first look at the OS in early 2019.

When is Android Q coming out?

In previous years we’ve seen a Developer Preview announced in March, with a public beta announced at summer’s Google I/O (typically May/June) and then a final release in August.
The operating then goes first to Pixel and Android One devices, and is prepared and gradually rolled out by phone makers and network operators to other devices over the next few months.
We’re likely still looking at a similar timeframe as far as the general public go, but devs could get the new OS a little earlier in 2019.
During the Android Developer Summit the company hinted that prior to the Developer Preview it might release a Generic Source Image that can be manually flashed to a Pixel device.

Not all existing smartphones will get the upgrade, and it’s typically flagships released in the past year or so that make the grade. Operating system fragmentation is still a major criticism of Android, and as you can see in the chart below some users are still on Android 2.3.3 Gingerbread, and so few are on Android 9.0 Pie that it isn’t even shown in the table.

What will Android Q be called?

Aside from what features the new OS will offer, one of the major questions in the lead up to launch always concerns what it will be called.
Google typically uses the names of sweet treats for its operating systems, which are released in alphabetical order. So far we’ve seen:

That presents us with a small problem for version 10: what sweet treats begin with a Q?
There’s Quality Street, of course, a British fave. Perhaps Queen of Puddings, potentially shortened to Android Queen because we’re all about Girl Power. Erm… Quiche?
Other suggestions we’ve never heard of include Quindim, Quesito, Queijadas and Qottab.
To be fair none of the options sounds terribly appealing, so could this be the year Google ditches its traditional naming system?

Android Q Isn’t Out Yet, But It Has Already Been ROOTED

androidtechnews - June 16, 2019
0
Applications and files are eating up your Android phone storage space? Transferring data from your phone to computer takes you too much...

How To Hide WhatsApp Status From Selected Contacts

Exclusive: The Real Image of the Samsung Galaxy S10 Plus, with...