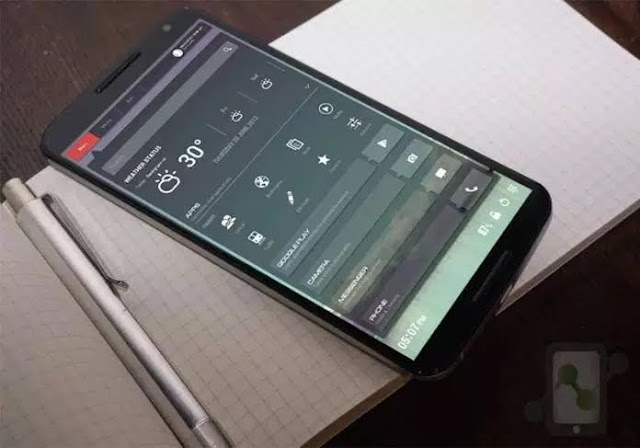 In this article, we are going to take a look at the top 10 best launchers for android smartphones and tablets. But first we must know what is Android Launcher.
Android launcher is the part of Android user interface which allows the users to customize the home screen of their phones, open applications, make calls and perform other tasks which are done on android devices. Android launchers can change the visualizations of the android home screen and provide various customization options (like changing icons, icon size, animations, desktop grid, transitions etc) without harming the system files.

List of Top 10 Launchers For Android Smartphones And Tablets

Nova launcher is a standout launcher, as it provides many good features to customize things.
It allows you to work easily without going through many levels of sub-menus and long option lists.  Nova launcher is also available in free version and has better performance.

It is one of the best Android launcher of 2017. Launcher lab allows you final customization to design home screen with various editing elements like text, image, wallpaper, weather, music etc. It allows you to apply plenty of themes from the theme store.

It is made by Google itself to allow you easy access to the Google Now, voice controls and some transparent window-bars. It works perfectly on all Android 4.x and Google Play Edition devices.

This is the first ever launcher made by the Microsoft Corp. It is the best of all simple launchers. It is a quite fast launcher but unfortunately not available on the Play Store.

Go launcher has an amazing user interface and many customization options in its free version. It has a good collection of themes and also some important plugins and widgets.

This is the best launcher of 2016 as it is simple, fast, smooth and attractive. You can install mini launcher on Android 4.0 Jelly Bean and turn it into latest Android 4.4 KitKat. It allows you easy navigation of calls, messages, recent apps etc.

This launcher is used to change your android interface into Windows Phone. It is the best launcher for Android phones as compared to other Windows Phone 8 Launchers.

It is newer Android Launcher App which is light and efficient. It has a theme maker and also lets you access variety of themes on Google Play Store. It has gesture control, built-in widgets and various other settings and customization.

It is a solid, lightweight launcher which is made in 2016. It uses the Pixel Launcher-style app drawer that you can slide up from the bottom of the screen. It allows the support for icons, a ‘no-dock’ mode and you can change other things from the home screen.

It is an excellent launcher with thousands of icons and themes, smart folders and built-in weather. It contains unique gesture control like a double-tap app drawer and a quick launch swipe from the bottom corner which allows access to frequently used apps and settings.

androidtechnews - January 30, 2019
0
Now, before the wildfire of PUBG grew in the hearts of almost every gamer. It was Fortnite first who started the craze of Battle...

Exclusive: The Real Image of the Samsung Galaxy S10 Plus, with...

Android 9.0 Pie is now official: Here’s how to download it...