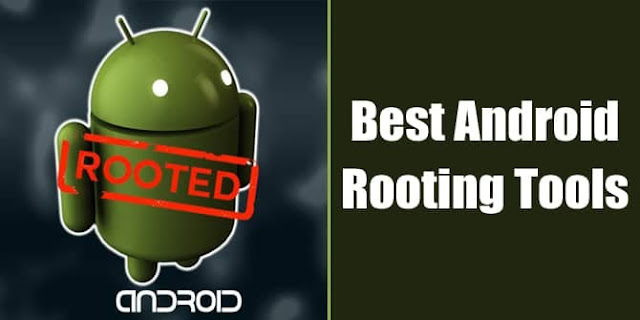 Well, if we look around, we will discover that now almost everyone holds an Android operating system. The great thing about Android mobile OS is that it’s open source by nature and based on Linux. Due to its open source nature, it offers users endless customization options. However, in order the make the most out of your Android device, you need to root it.
Android Rooting does have some negative points, but the positive ones overshadow the negative ones. The foremost advantage of rooting Android is better performance, lots of custom ROMs, access thousands of root apps, etc. By rooting android, you have full control over your Android phone. Rooting your Android gives you access to modify system files, install custom ROMs, change boot images, delete preinstalled applications, etc.

KingoRoot is one of the best and free apps that you can use to root your device. However, you need to have a computer to use KingoRoot. Users need to connect their Android device to the computer via USB cable and KingoRoot for PC will root your device. The great thing about KingoRoot is that it supports Android 2.3 and above and it can root smartphones made by HTC, Sony, Samsung, Motorola, Lenovo, etc.

iRoot is another great Android rooting app on the list which allows users to root their Android smartphones in just a few clicks. The great thing about iRoot is that it’s a free app that supports almost all major Android smartphones. Not just that, but the success rate of rooting Android is also high on iRoot. So, iRoot is another best Android rooting tool that you can use right now to get your device rooted.

A few years ago, Z4Root was available on the Google Play Store, and it was massively popular. However, since Google Play Store doesn’t give room to Android rooting apps, Z4Root was removed. However, Z4Root is available on the web, and it can root your Android device with huge success rates. The app can root devices running on Android version 4.3 and above. So, Z4Root is another best Android rooting apps 2019 that you can use today.

So, these are the eight best Android rooting apps 2019 which you can use today. These apps can root your device with huge success rates. If you know any other such apps, let us know in the comments.

androidtechnews - June 8, 2019
0
Out of all gaming genre, Tower Defense is one of the oldest genres on mobile that has pleased many users. The reason...